The school year is winding down. I always look forward to the last few weeks of school, mostly for the same reason kids do -- summer break is on its way! Here are some things we've been up to, using bullets out of necessity for my brain. 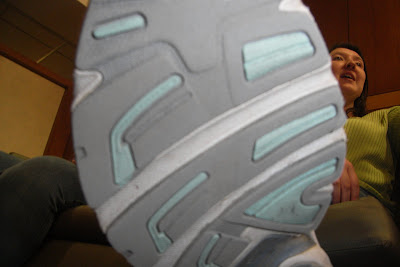 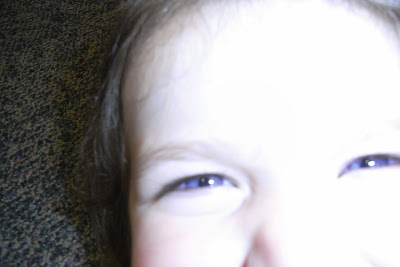 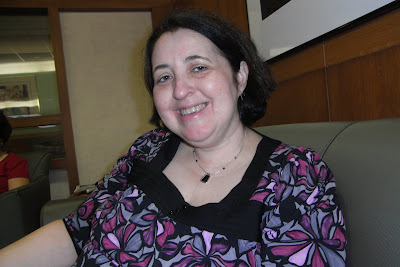 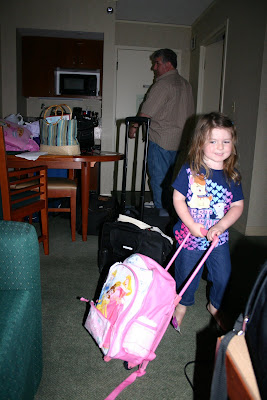 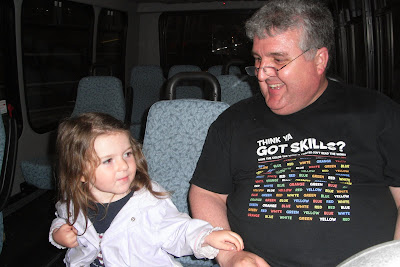 Oh this is a very cute montage of photos and snippets of prose.